has been living for 10 years in Beijing, where she was China’s correspondant for l’Express and L’Equipe.

Those Chinese years allowed her to collaborate with many French newspapers  (Le Monde, Libération, Le Figaro, Paris Match, Capital, Marie Claire…) and with Francophone and Anglophone radios (Radio Suisse Romande and Free Speech Radio News). Back in France, she worked at Capital (M6), before joining Baozi Production as a journalist and producer. 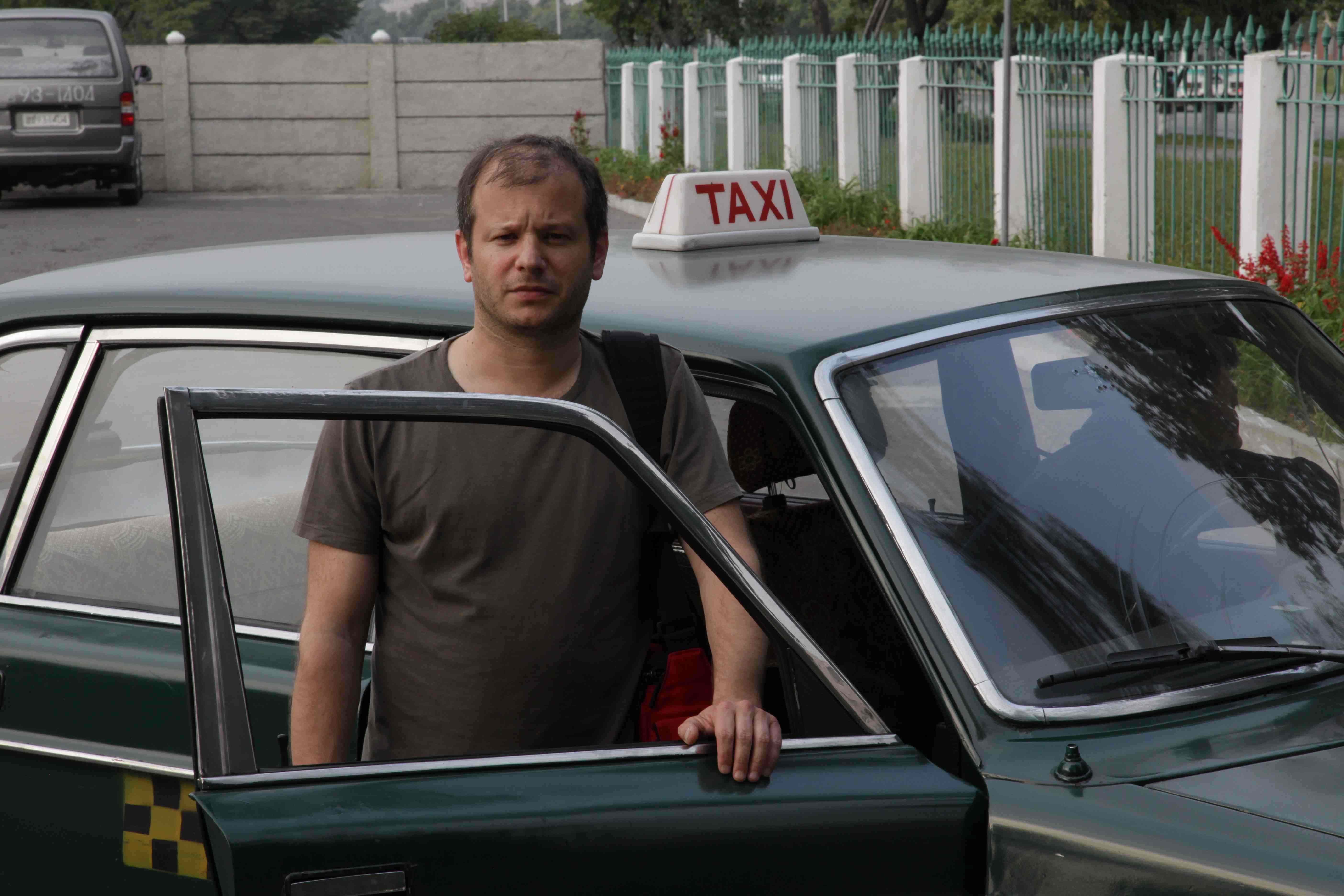 has been living in Beijing for 4 years as a RFI (Radio France Internationale) reporter before joining its international desk in Paris.

In 2007, he moved to Hong Kong. From there, he travelled around Asia and  shot many reports for Arte, Canal+, France 2, France 24 and M6. In 2013, his documentary “Asia, the workers upheaval” was short-listed for the Prix Albert Londres. He’s the co-author of “Chinese students : who are tomorrow’s elites?”, edited by Autrement. In 2014, he published “Han Donfgang, mon combat pour les ouvriers chinois”, edited by Michel Lafon, and a graphic novel “La faute, une vie en Corée du Nord”, edited by Delcourt. 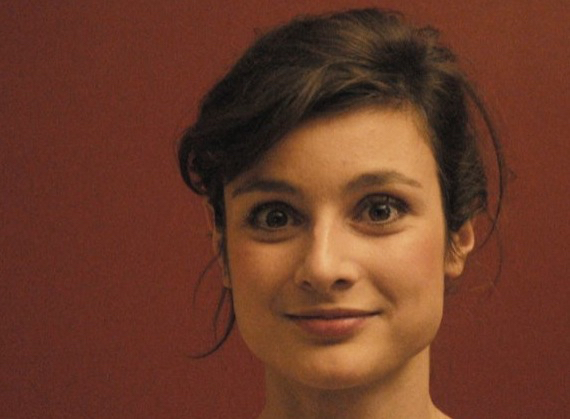 has been working in audiovisual production for ten years. She contributed to a great number of projects, from commercials to TV shows, including short films and feature films. She now focuses on reports and documentary films, with a special interest in new storytellings.

In Septembre 2013, she joined Baozi Production as production manager.