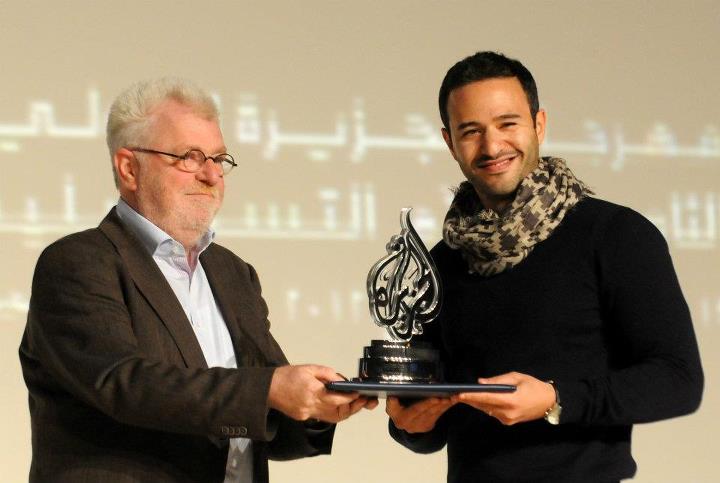 Feurat Alani’s investigation, released on October 31st 2011, on Canal+, has been awarded with:

Award for the best journalistic investigation and award of Douai’s detention house on Scoop Grand Lille.

Award for Human Rights and Public Freedoms on Al-Jazeera’s festival in Qatar.

Award of the jury and the public on Khouribga documentary’s festival in Marocco.

Chinese from France: a return to basics? → ← Iraq: A country of widows