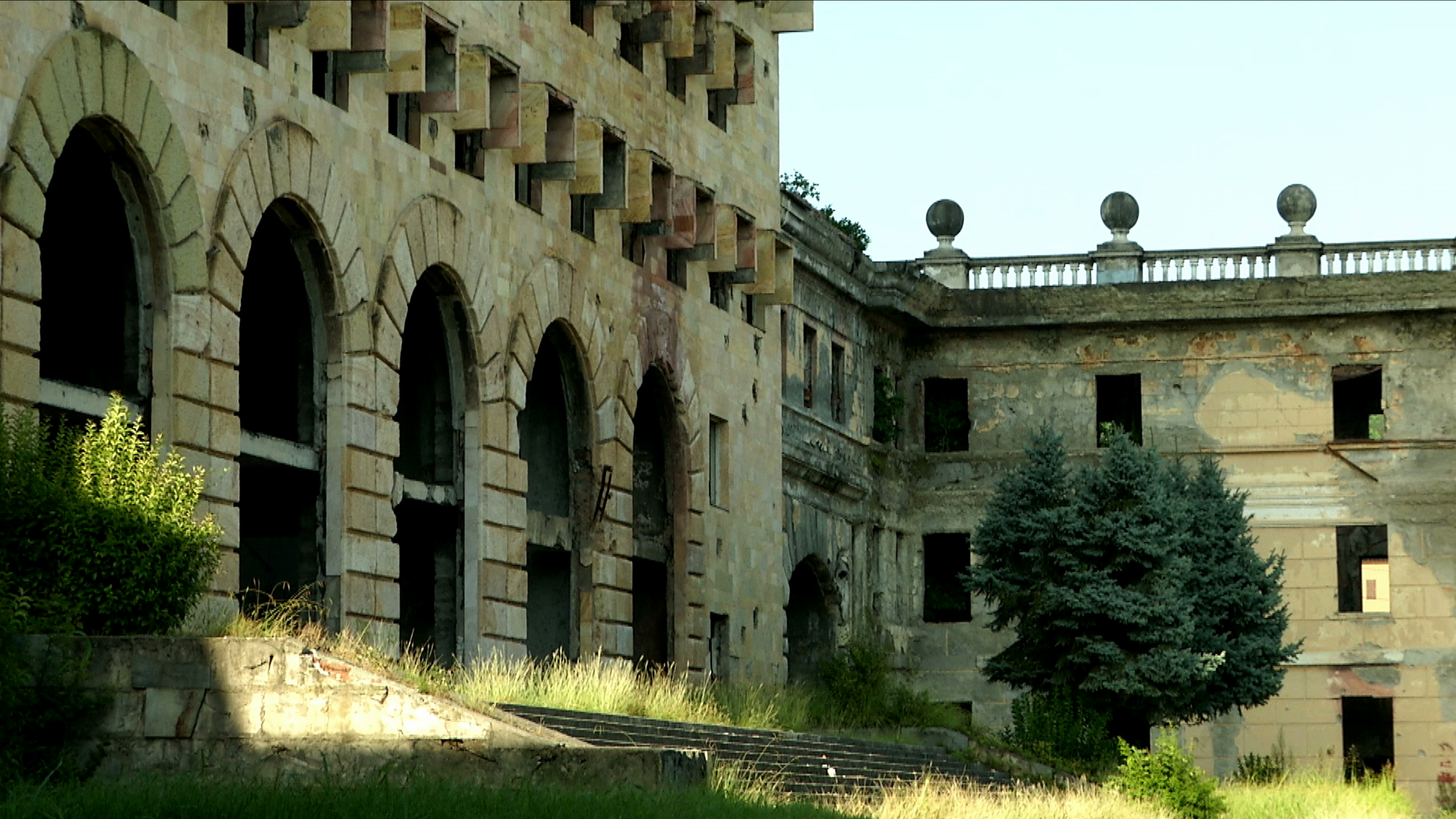 15 minutes. A report by Pierre Lascar and Ilioné Schultz.

To the outside world, it’s a country that doesn’t exist. Or almost. Although Abkhazia seceded from Georgia and declared independence almost a quarter of a century ago, only a handful of countries recognise its existence, among them its powerful neighbour Russia. Our reporters returned to this small Caucasus republic, once nicknamed “the pearl of the Black Sea”, seeking international recognition.

My life on a bike → ← Freedom vs Security: the state of emergency in France