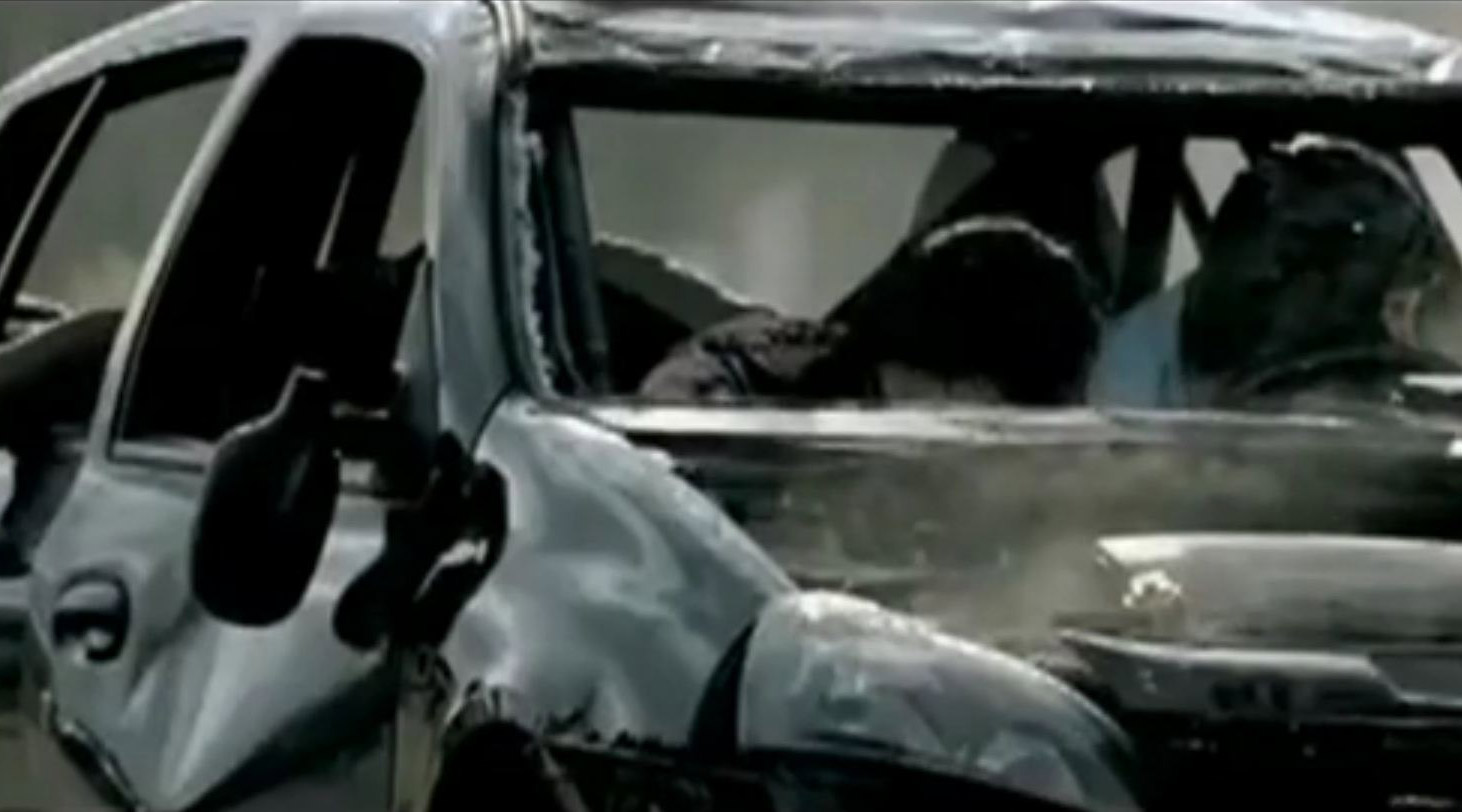 4,000 deaths every year, 11 per day on average and more than 100,000 injured…To stop the carnage on the on Moroccan roads, Mohamed VI has decided to put a step on the repression! Point systems on driving licenses, breath analyzer and heavy fines in case of infringements, the new Highway Code attacks drivers, but also the mentalities and violator’s coin-purse…! And it’s when Moroccans say stop, they only see one way to fill the stately coffers and increase corruption. The case has taken on political-media overtones and, in the street, no more talking about it.