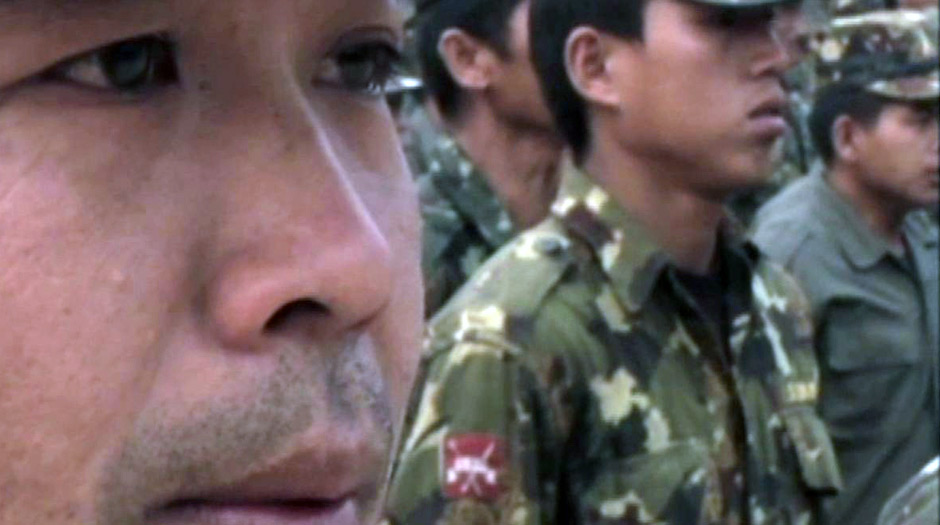 In the center of Shan’s Rebellion

14 July 2010   Category: Reportages-En   Comments Off on In the center of Shan’s Rebellion

For more than 50 years, Shan’s rebellion claimed the independence of a province from North-west of Burma. Each day, his 10, 000 soldiers, heavily armed and well trained, roam through the jungle to flush out the Burmese military. In the heart of the jungle, France 24 went to meet those insurgents.