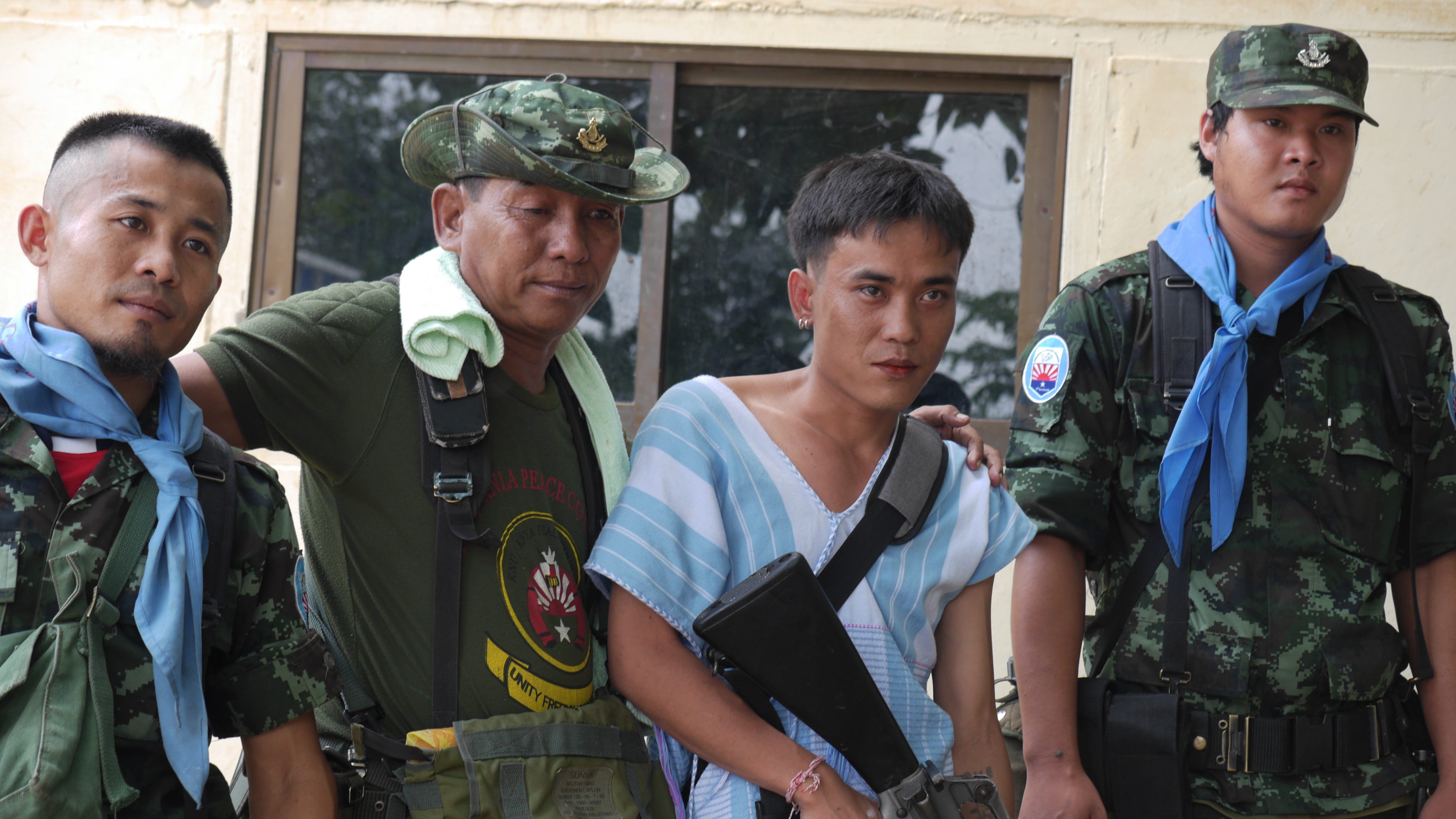 Myanmar: the incredible fate of the Htoo brothers

24 minutes. A report by Steve and Am Sandford.

When they were kids, Johnny and Luther Htoo were invincible. This is at least what believed “God’s Army” soldiers, a Karen guerilla group led by the 12 years old twin brothers.

Today, Johnny and Luther are 27 years old. Their past glory is long gone, and their respective lives illustrate the fate of Burmese ethnic minorities who dare confronting the central government.