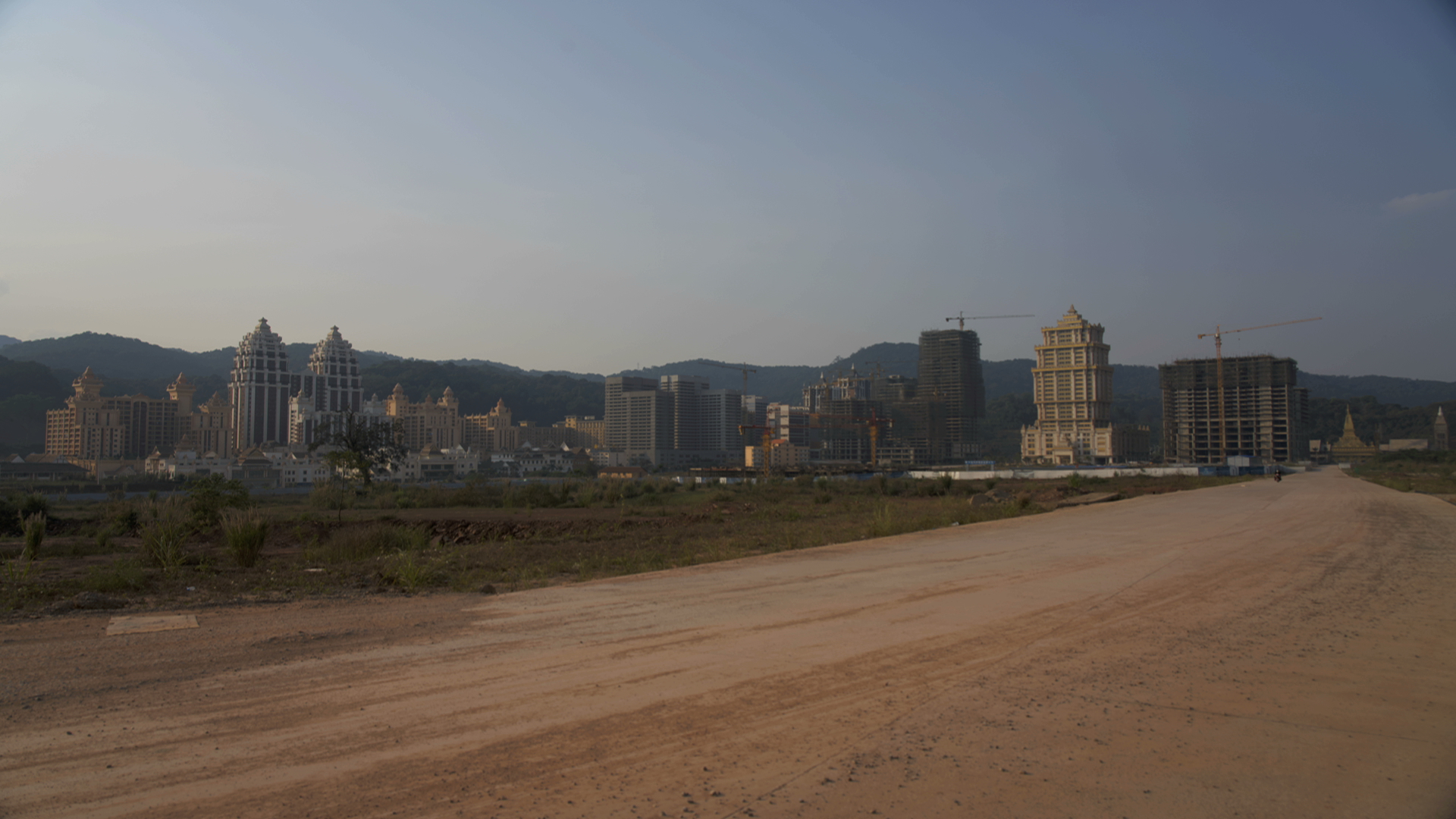 14 minutes. A report by Adri Berger and Dara Pathammavong, with Séverine Bardon and Olivier Marzin.

In Laos, the only country in Southeast Asia without a coastline, it’s hoped a high-speed train line will help open up the country and usher in an economic boom. The 420-kilometre-long rail link takes only three hours to connect Laos’s capital Vientiane with China. On the Laotian side of the border, the Boten Special Economic Zone is coming into being, six years after the $10 billion project was launched.

Setting up a business in the Special Economic Zone is relatively simple: administrative procedures can be completed in a fortnight, many products are tax-free and the tax system is advantageous. Over the past three years, roughly a hundred companies have set up in the burgeoning city.