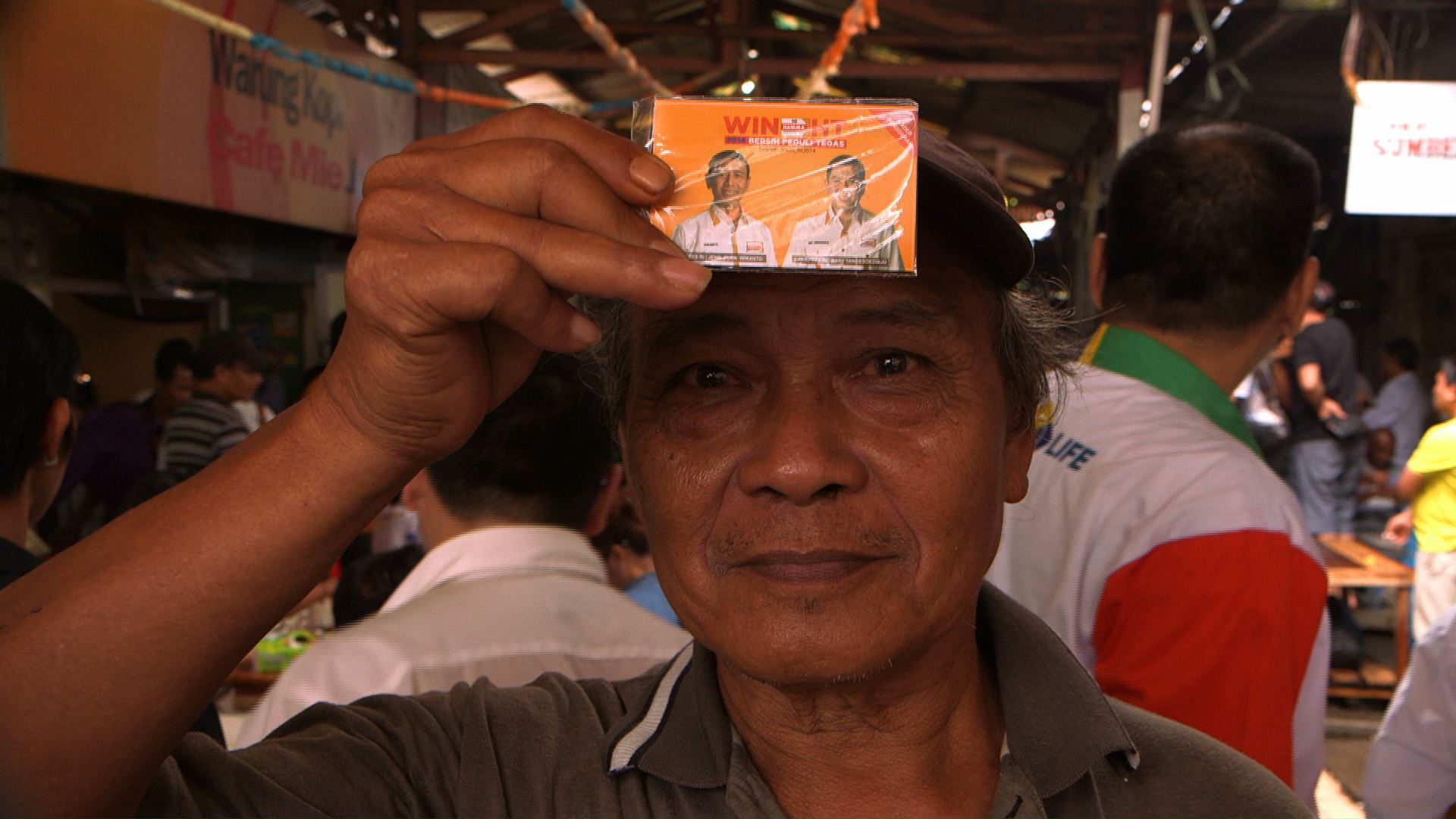 Indonesia has seen an amazing economic growth over the past years. With 250 million citizens, the market has become crucial for multinationals. It’s estimated that the PIB from the country will increase up to six times from now to 2025. In Indonesia, where money is pouring in, millionaires are legion, but half of the population is still living with less than two dollars per day and corruption has hindered the reform process.