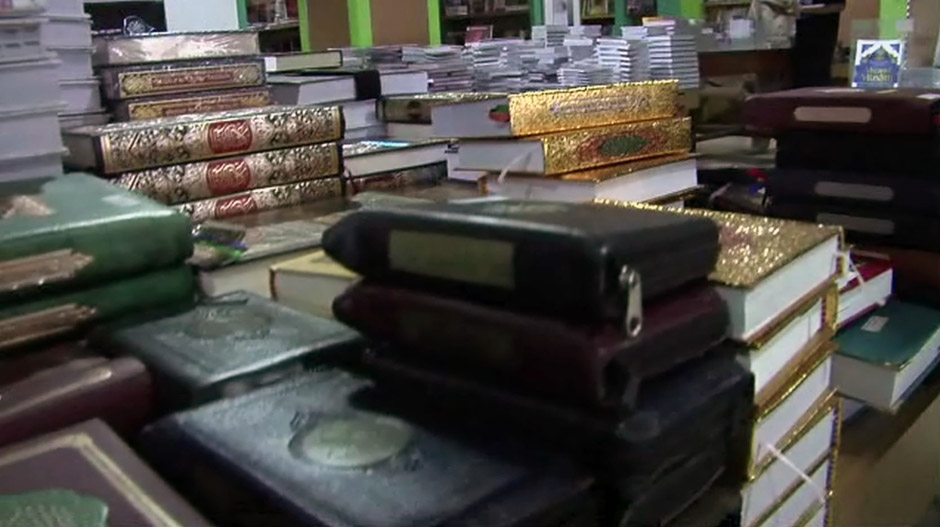 Bali, October 12, 2002. Three bombs exploded almost simultaneously on the most touristic island in Indonesia, killing more than 200 people. Indonesia is living under the constant threat of terrorist attacks. With continued attacks by Jeemah Islamiyah, an elusive underground network, he claims his filiations with Al Qaeda in South-East of Asia. Jeemah Islamiyah’s ambition is very clear: to establish an Islamisic state in the South-East of Asia.