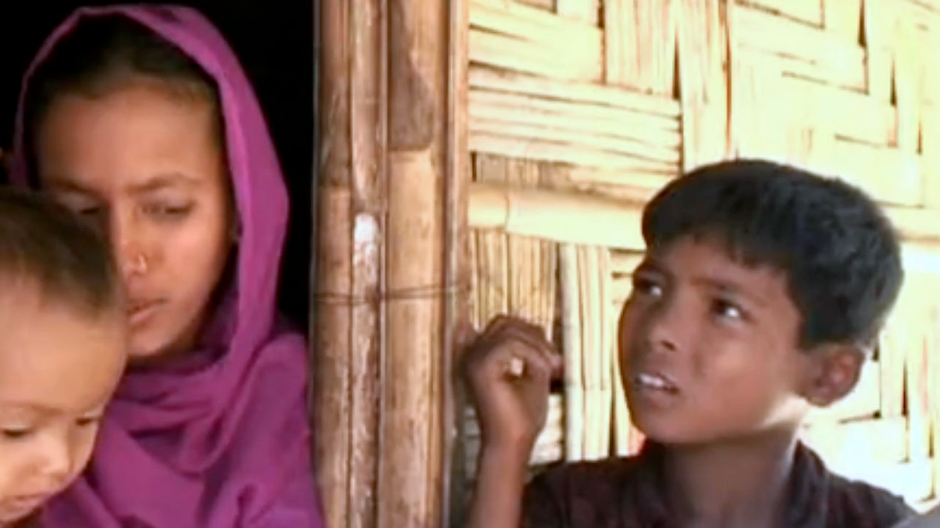 Hundreds of boat people where pushed to death in Asia. More than 1,000 Burmese and Bangladeshi immigrants were intercepted by the Thai Army while they attempted asylum had been thrown into the sea on damaged boats by the Thai Army…Hundreds had disappeared, others were intercepted by Indian coast guards. A real Asiatic immigration tragedy that becomes more important these days with the publication of photographs involving Thai army officers. The Thai Army denies any involvement (but photos demonstrate the opposite), Thai ONGs and immigrants stories are formals: “they were beaten and then thrown into the sea with a rice bowl”. We set out for some research in India, Bangladesh and Thailand.