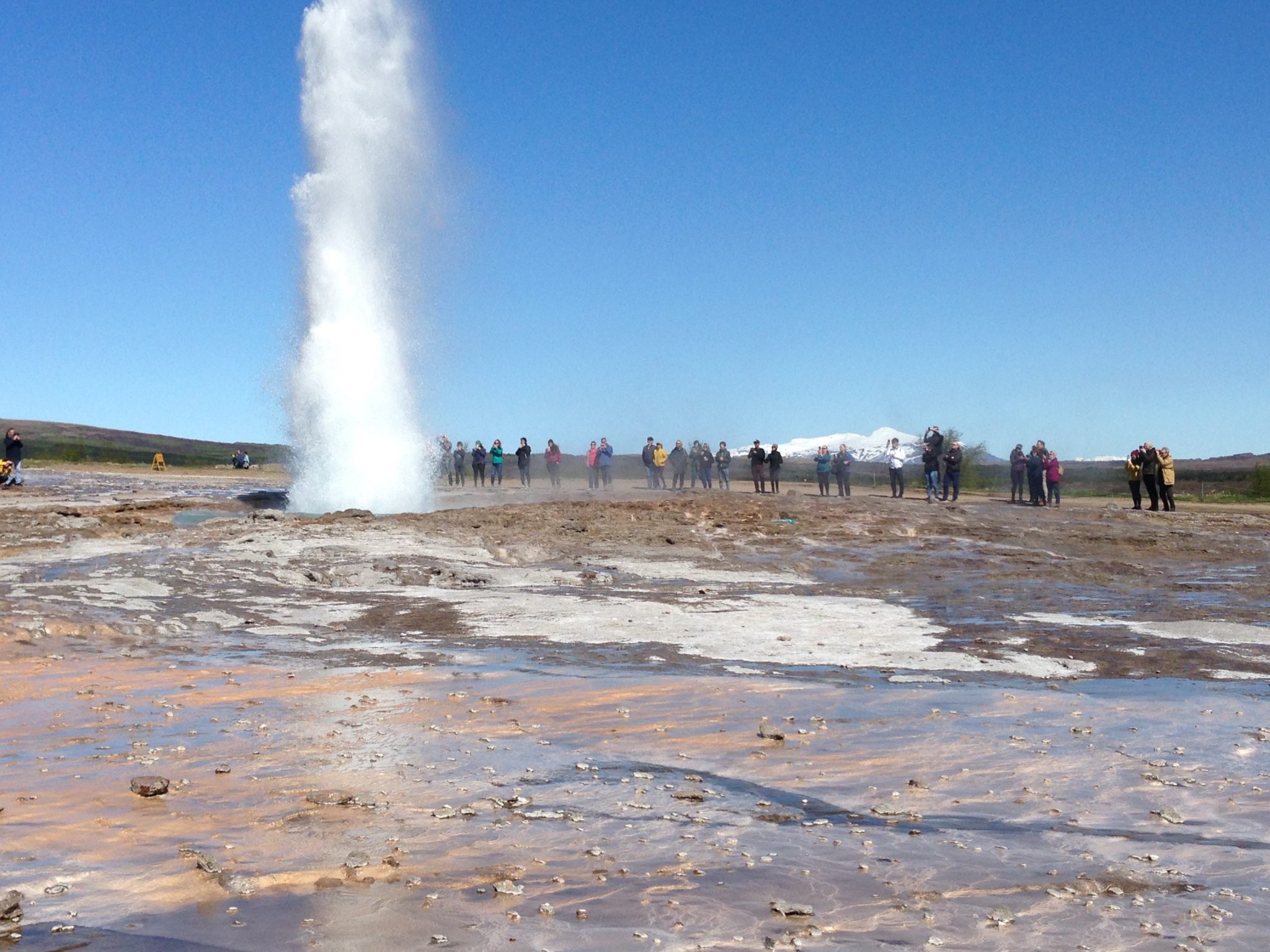 Is Iceland's economic miracle a social model for Europe?

14 minutes. A report by Séverine Bardon and Félix Vigné.

Ten years after Iceland plunged into a deep crisis after its banking system collapsed like a house of cards, the country has called virtually everything into question: its financial structures, politics and even the way its society works in general. This has resulted in a near miraculous economic rebound and social reform for the country, where women now play a key role.

India: The Children’s Newspaper → ← Maracaibo, the story of Venezuela’s collapse