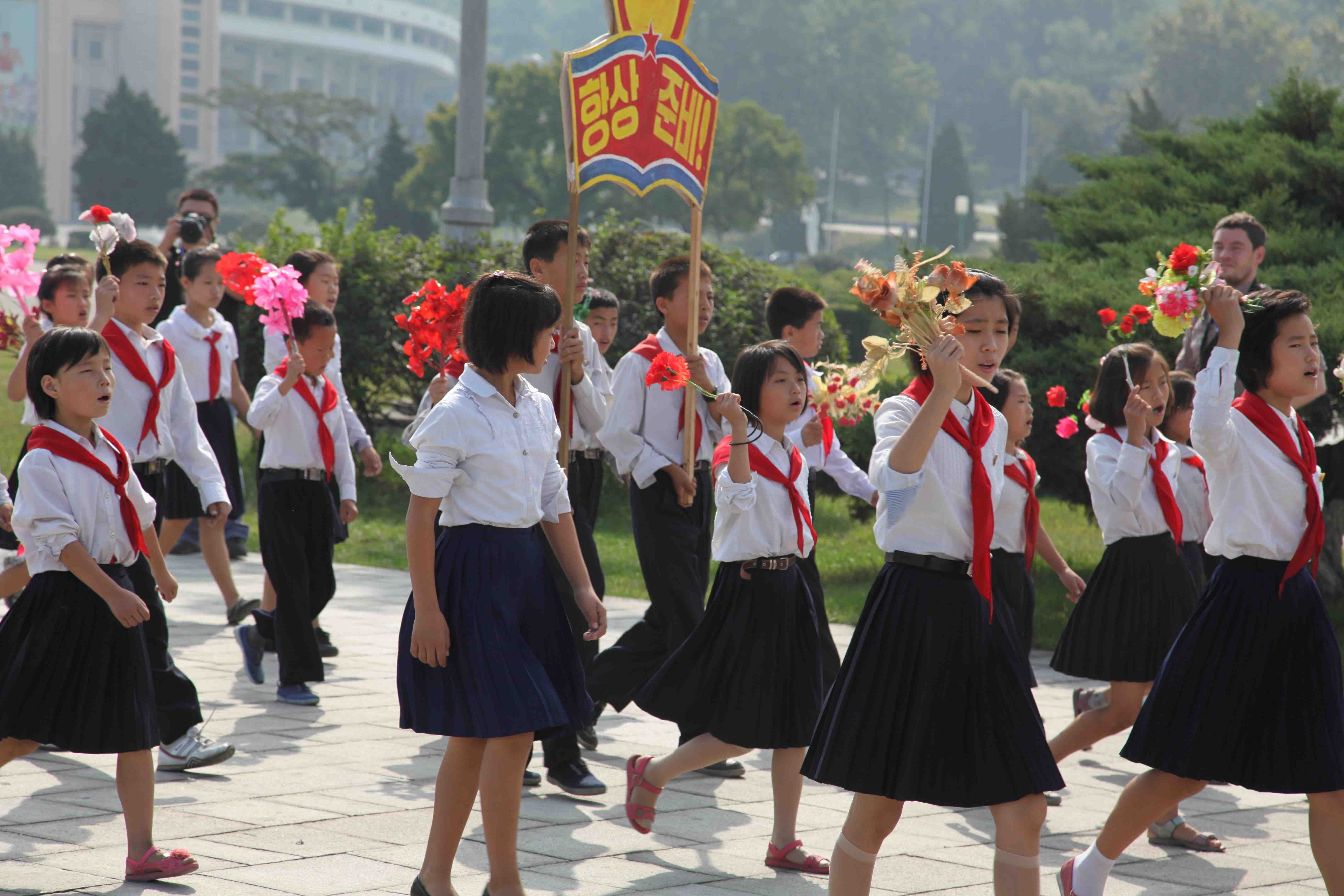 29 May 2015   Category: accordeon-Reportages-En, Documentary   No Comments

52 minutes. A documentary by Michaël Sztanke and Julien Alric.

In 2012, after two years of negociations, Michaël Sztanke and Julien Alric secured a visa to get into North Korea. From this first trip they only brought back official footages. They were never allowed to film what laid behind Pyongyang’s showcase. Two years later, they managed to get another visa. This new dive into the ermit kingdom allowed them to answer some of their remaining questions. How do North-Korean people live? What is the real nature of this political regime? They also went to South Korea where they met North-Korean refugees who managed to escape their country and were ready to share their testimonies.

God is laugh → ← Romeo and Juliet in Jordan