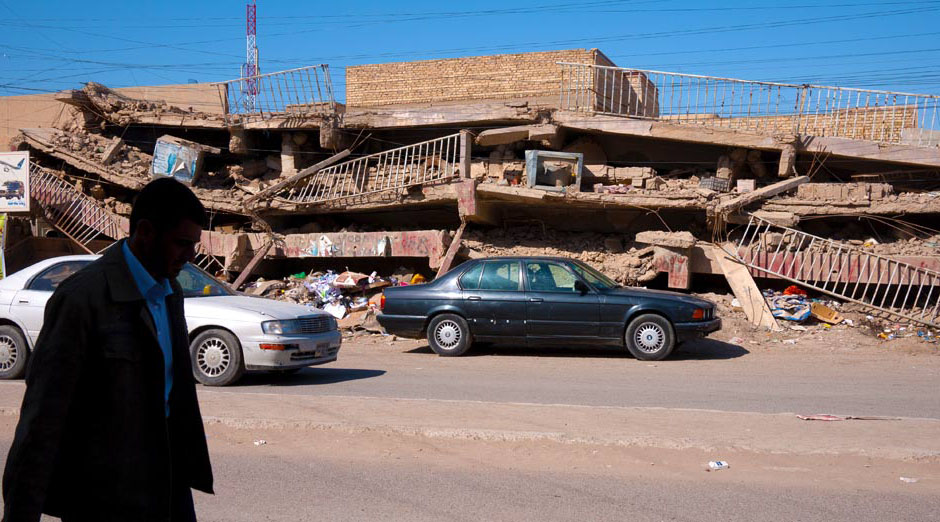 52 minutes. A documentary by Feurat Alani and Yvon Le Gall.

Fallujah, about fifty miles West of Bagdad, in Iraq, is a contaminated city. One in five children are born with an important physical deformity. The potential causes: the use of white phosphorus bombs by the American army, terrible weapons which contained depleted uranium and more bombs that are still unknown. The Pentagon denies it,  but people from Iraq, NGOs, previous GIs and, above all, many scientists, denounce it. In the meantime, mass contamination goes on and its consequences seem never-ending.

With CNC and Procirep-Angoa’s support.

This movie obtained the following awards:

Freedom and human rights Award in Al Jazeera Festival in Qatar in April 2012.

International Committee of the Red Cross Award in Monte-Carlo’s Festival in June 2012.

China: has she forgotten her senior citizens? → ← China, a country on the verge of nervous breakdown
.
© 2012 by lunarch-ink.com