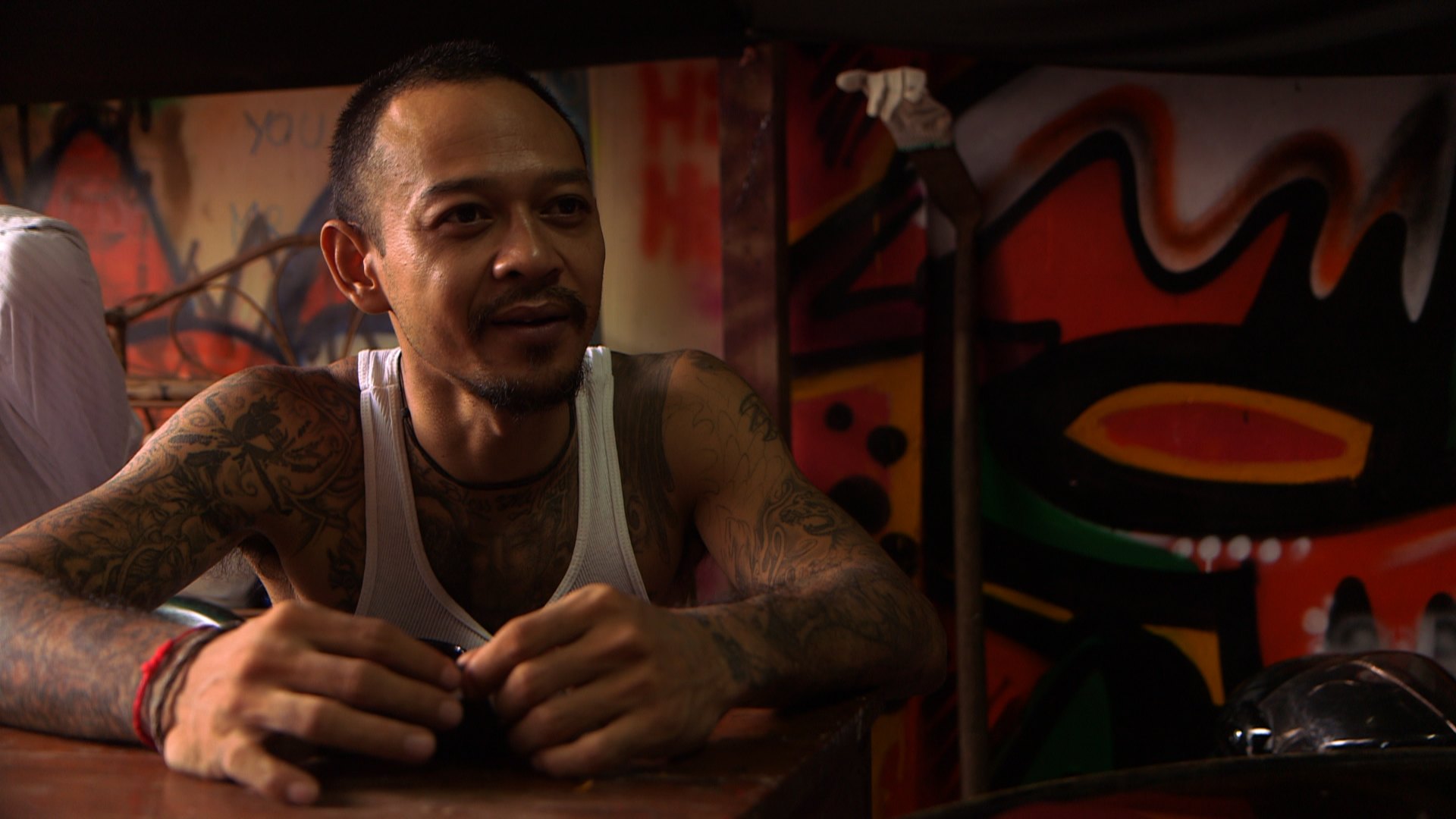 Their parents had fled to the US to escape the bloody Khmer Rouge regime. They consider themselves as Americans, deported to Cambodia. Since 2002, the United States expel to Phnom Penh youngster with Cambodian origins, who committed crimes on American territory. Since they are American residents, but not citizens, the children of Pol Pot’s victims, raised in the US, are sent back to their ancestors land, a country they hardly know, and with which they have no connection whatsoever.