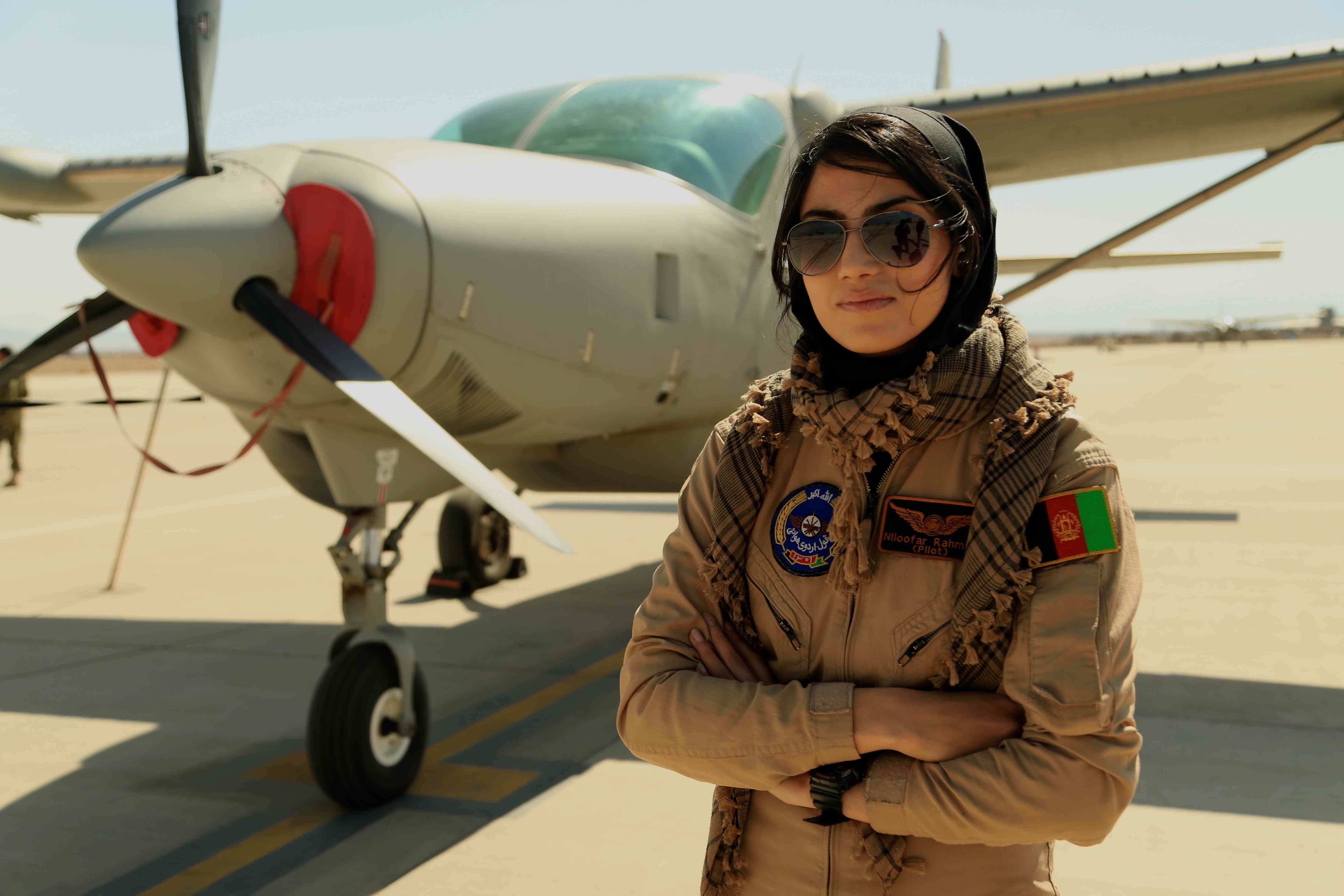 The takeoff of an afghan woman

12 minutes. A report by Feurat Alani and Yvon Le Gall.

25 years after the soviet troops withdrawal, Kaboul gets ready to live without the Americans and their allies. The NATO military coalition is going to leave Afghanistan with a feeling of dissatisfaction. They leave behind them a bruised country. They also leave a par of the society, more vulnerable in countries in conflict: the women.

Nevertheless, in the military base of Kabul, a woman managed to stand out. Lieutenant Niloofar Rahmani, 22, is the  only one pilot of the Afghan army.

Unless one year of the complete withdrawal of NATO’s troops, what will happen to the young pilot and to all the women who fight for their rights?