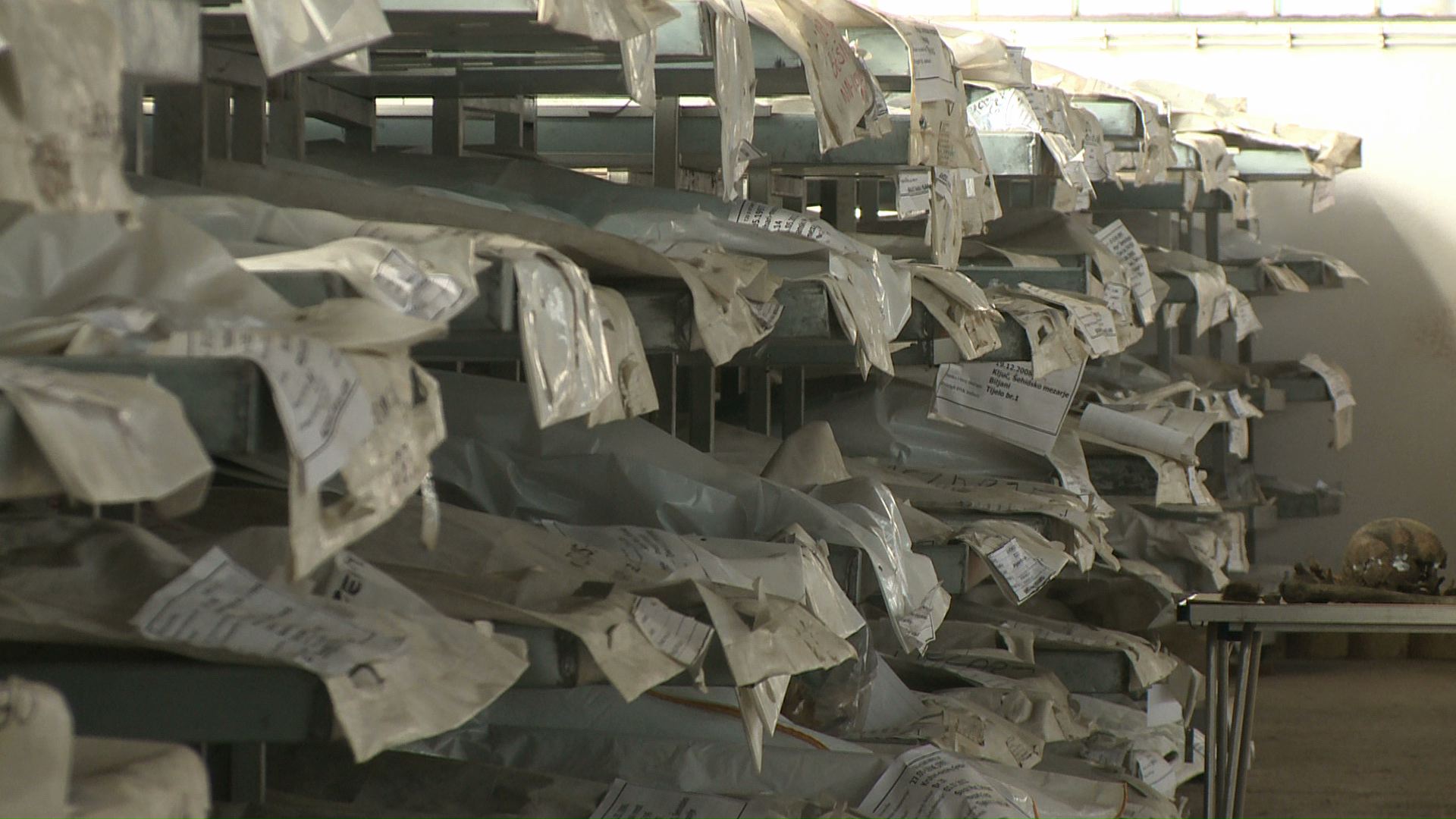 In Bosnia-Herzegovina, the discovery of the Prijedor mass grave has revived the trauma of a war that local authorities work hard to ignore. Physical traces of the conflict have been carefully erased: the Omarska detention camp is once again a mine (operated by Arcelor Mittal), the Trnopolje one now houses a school and Keraterm has been turned into a car wash…

There is no public memorial to the Bosniak war victims. But an eagle-shaped statue of Serbia, erected in front of the former Trnopolje camp, celebrates the “Serb soldiers who contributed to the building of the nation”.

Twenty years after the end of the war that tore Yougoslavia apart, in a region where Serbian nationalism asserts itself strongly, where children and young adults are kept in ignorance of the conflict, and where governments cultivate denial, how do Serbian and Bosniak communities manage to co-exist?

Roadtrip Iraq → ← The takeoff of an afghan woman