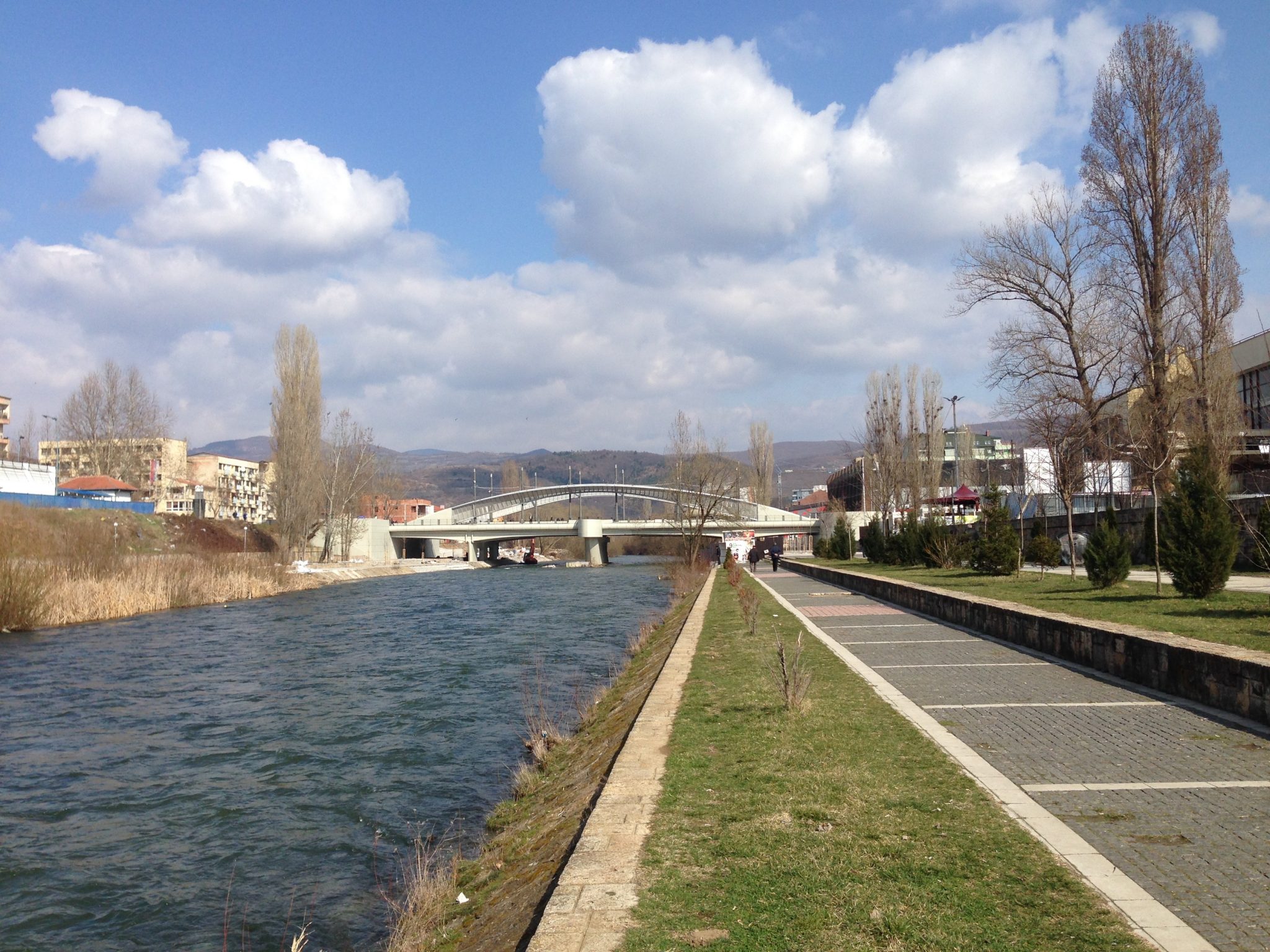 15 minutes. A report by Séverine Bardon and Michaël Sztanke.

On 17 February 2008, Kosovo unilaterally declared its independence from Serbia, a move immediately denounced by Belgrade and Moscow. Today, the small Balkan country is only recognised by 114 of the 193 UN member states. It remains dysfunctional and divided.