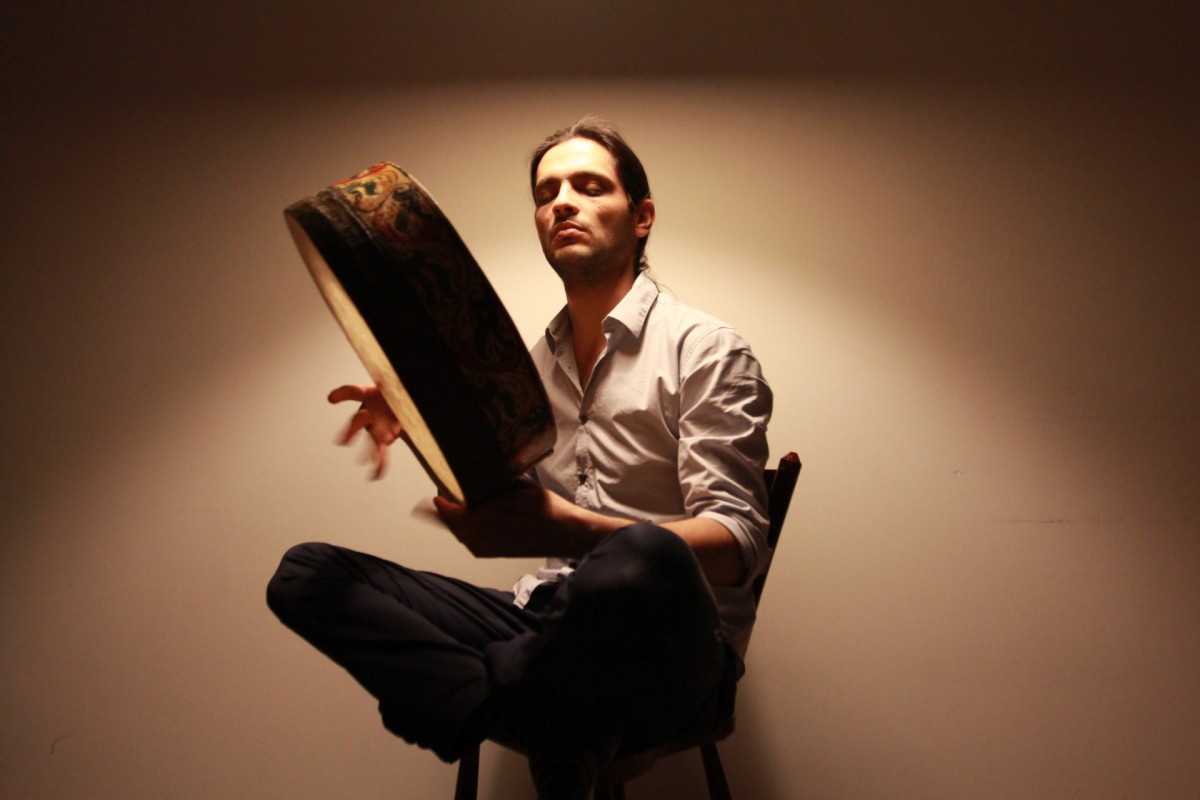 22 minutes. A report by Marie Dubois and Rémi Mazet.

Since 2015, dozens of Syrian musicians have been performing as the Syrian Expat Philharmonic Orchestra, known as the SEPO.

Karam, Hivron, and Modar live in France, Germany, and the Netherlands respectively. They were professional musicians in Damascus and Aleppo, but were forced to flee the war to continue to live from their passion. Scattered across Europe, their daily lives are filled with administrative and personal problems, but thanks to the orchestra, they’ve not only met up again, but are also carrying out an act of resistance and resilience through music.

Kosovo, the impossible nation-state → ← Ecuador: the rush for oil in Yasuni national park