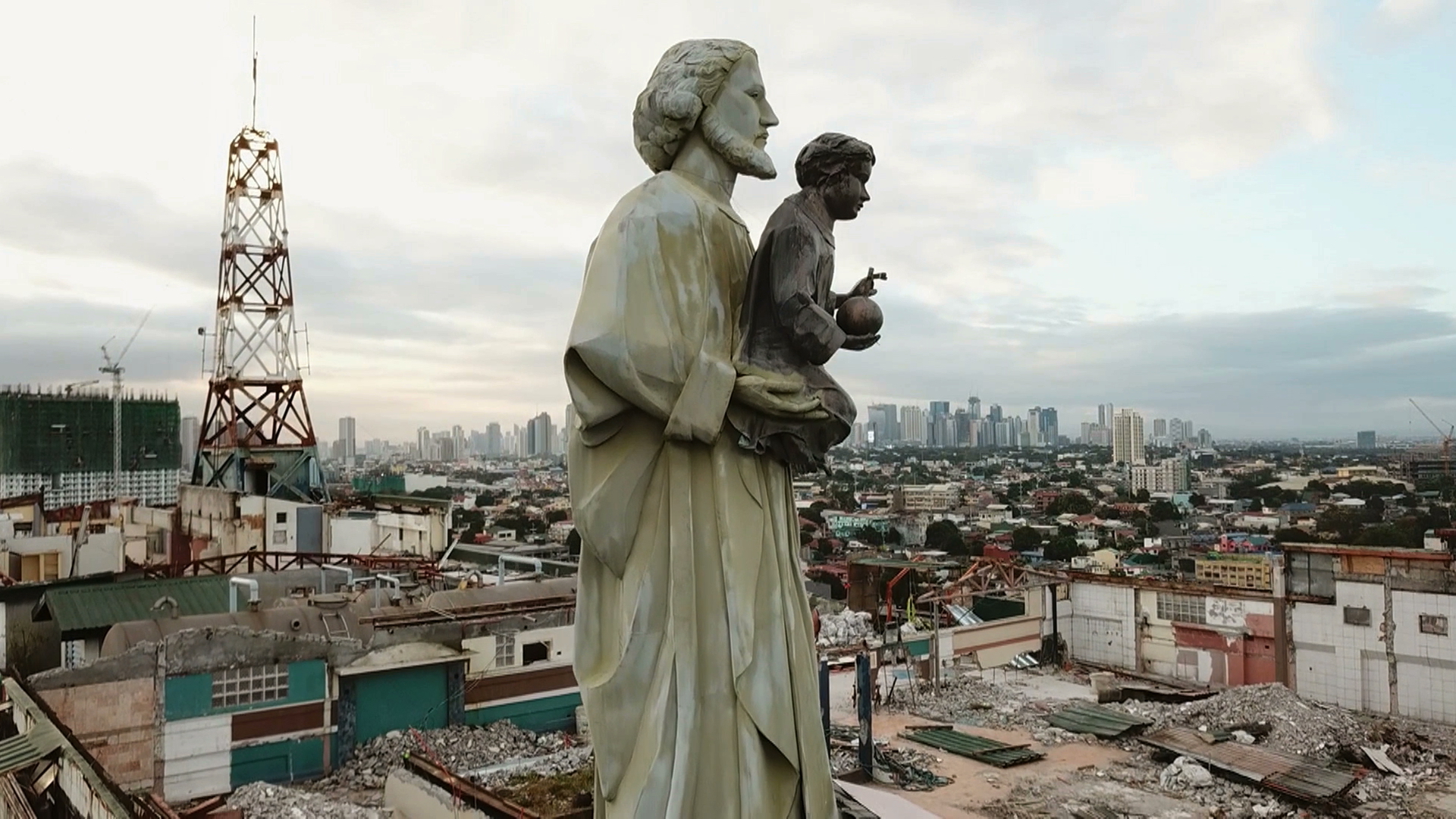 The Philippines: breaking the silence

Scandals of sexual abuses of minors by priests shatter the Catholic Church all over the world. Asia seemed to be spared, even though the continent is home to the largest Catholic country in the world: the Philippines and its 80 million worshippers. Never has a priest been condemned for pedophilia in the archipelago. But late 2018, an American priest who had been officiating for 40 years on Biliran island, was arrested by the local police. According to confidential documents, Filipino bishops had been informed of his behavior almost twenty years earlier. As the priest’s trial unfolds, Arte Reportage investigates on a case that reveals the power of the Church in the Philippines, its influence over the judiciary, and its methods to silence the victims.