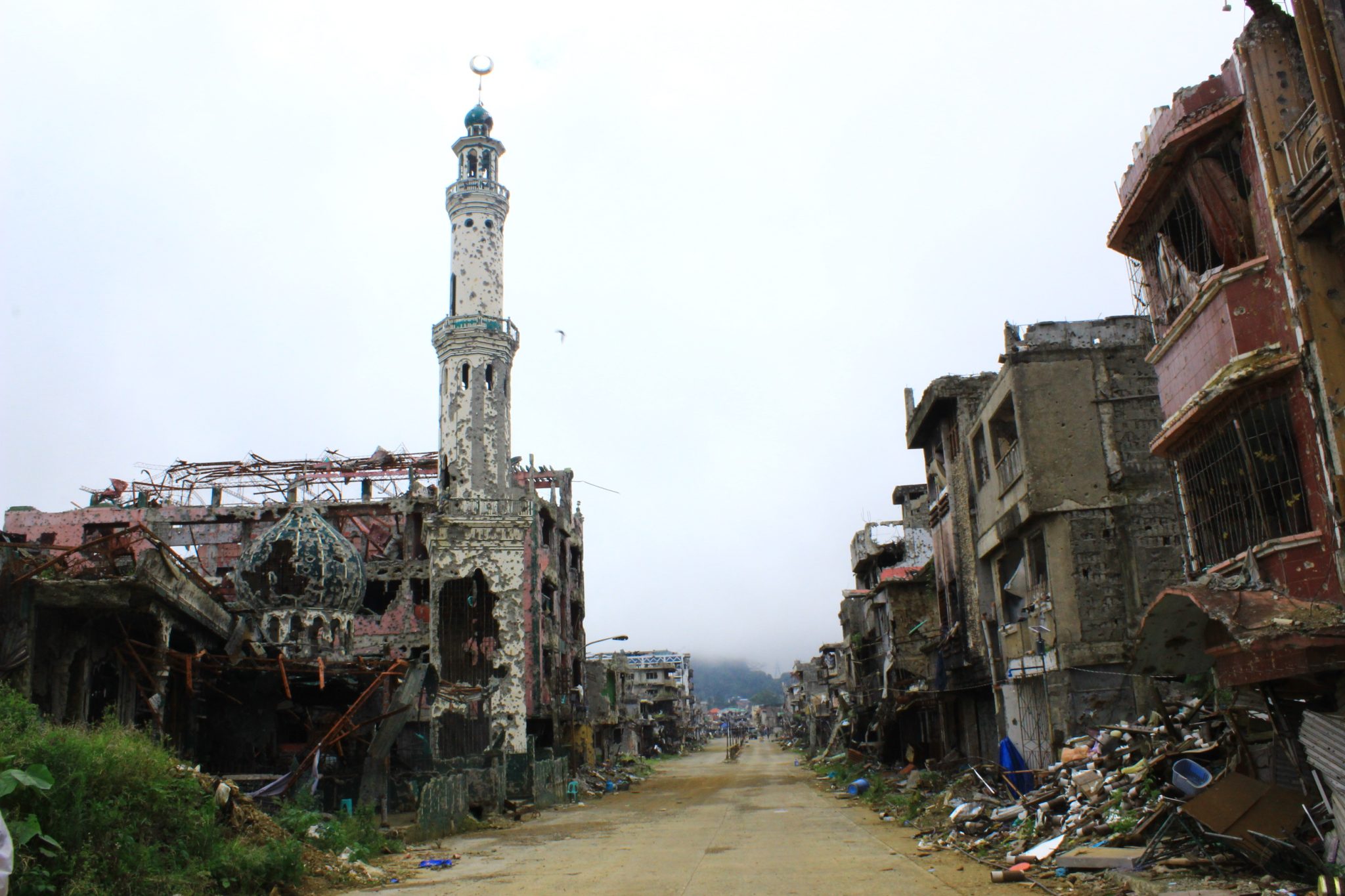 In May 2017, Marawi, a city of 200 000 inhabitants located in the Southern part of the Philippines, was taken by ISIS allies. Such an attack was unheard of in this mostly Catholic country. It took five months for the Philippino army to reclaim the city.

Today, Marawi is in rubbles and about 600 000 civilians, from the city and the neighbouring region, still live in refugee camps or temporary shelters.

The siege has triggered major political, social and military changes in this part of the Philippines.