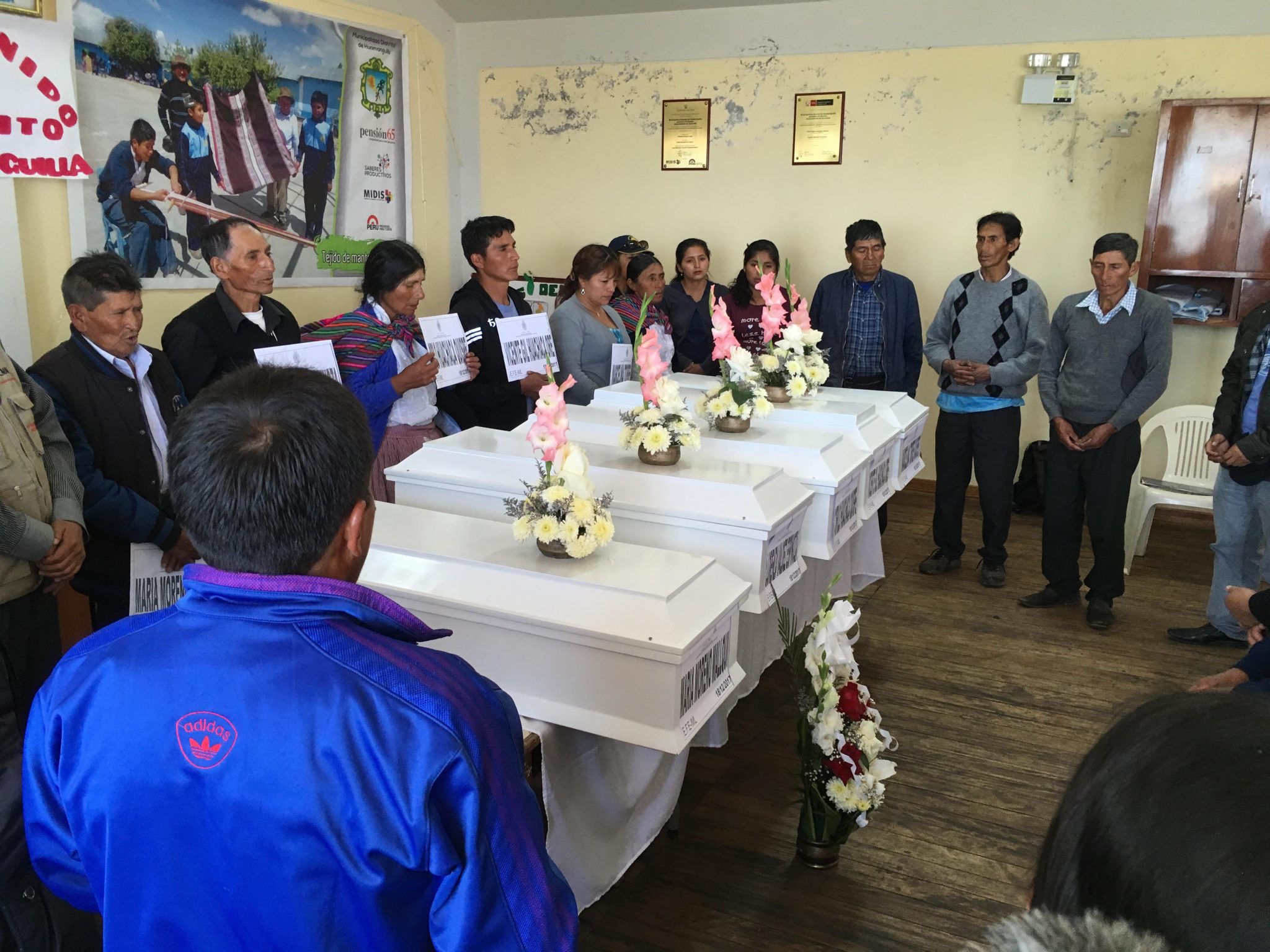 15 minutes. A report by Antoine Boddaert.

Peru’s central Ayacucho region was hit hard by the conflict that plagued the country from the 1980s to 2000. It was the scene of massacres by the Shining Path guerrillas and atrocities committed by the army. Thousands of people lost their lives and thousands more are still missing to this day. Twenty-five years later, Peru remains traumatised by this dark period in its history.

Philippines: ISIS new frontline → ← Transnistria, a republic in limbo at the edge of Europe