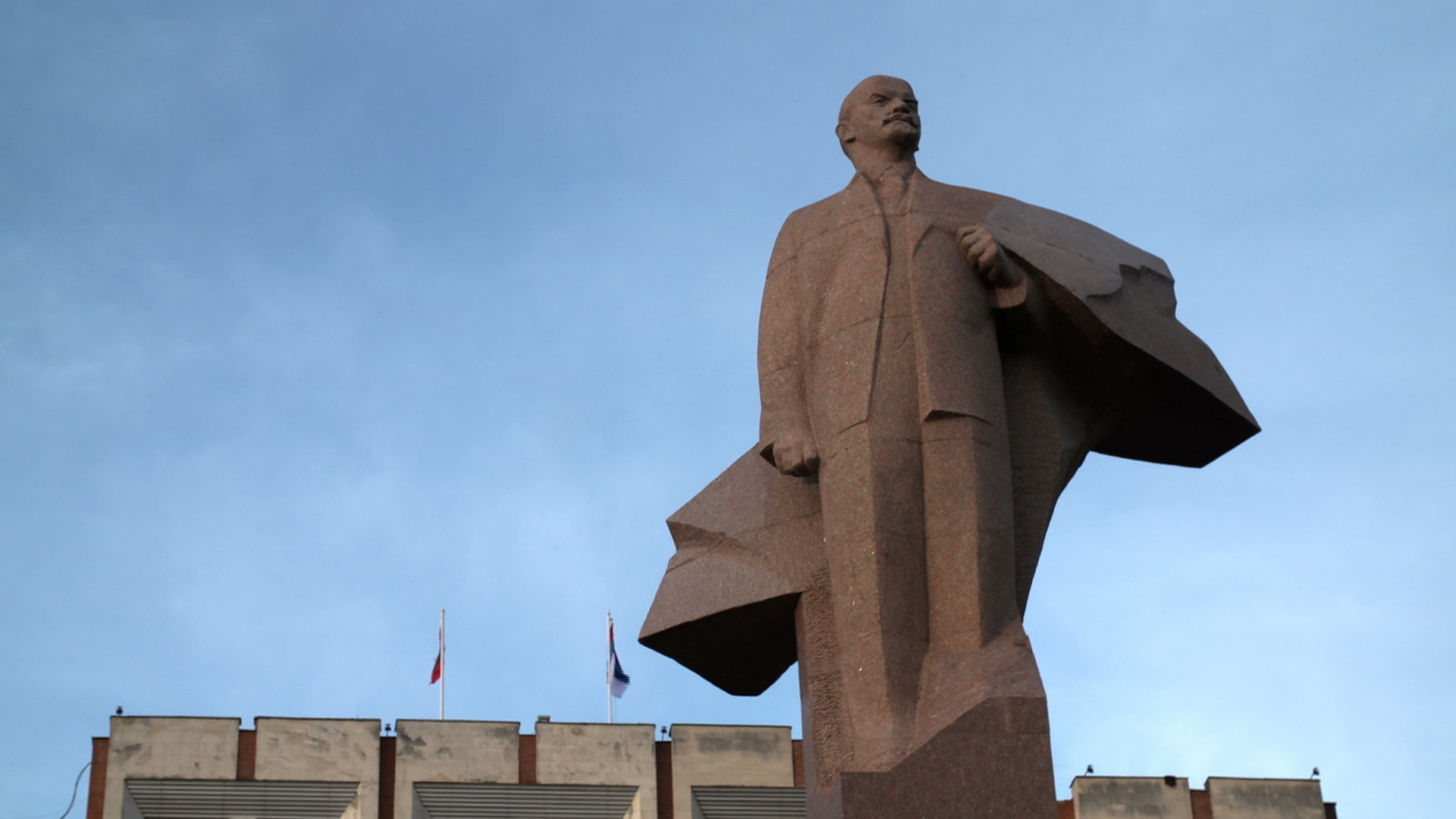 Transnistria, a republic in limbo at the edge of Europe

15 minutes. A report by Ilioné Schultz and Pierre Lascar.

Transnistria is a rebel republic inside Moldova in the far east of Europe, born from the ashes of the Soviet Union. More than 25 years after a peace agreement was signed in 1992, the self-declared state has not been recognised by a single UN country.