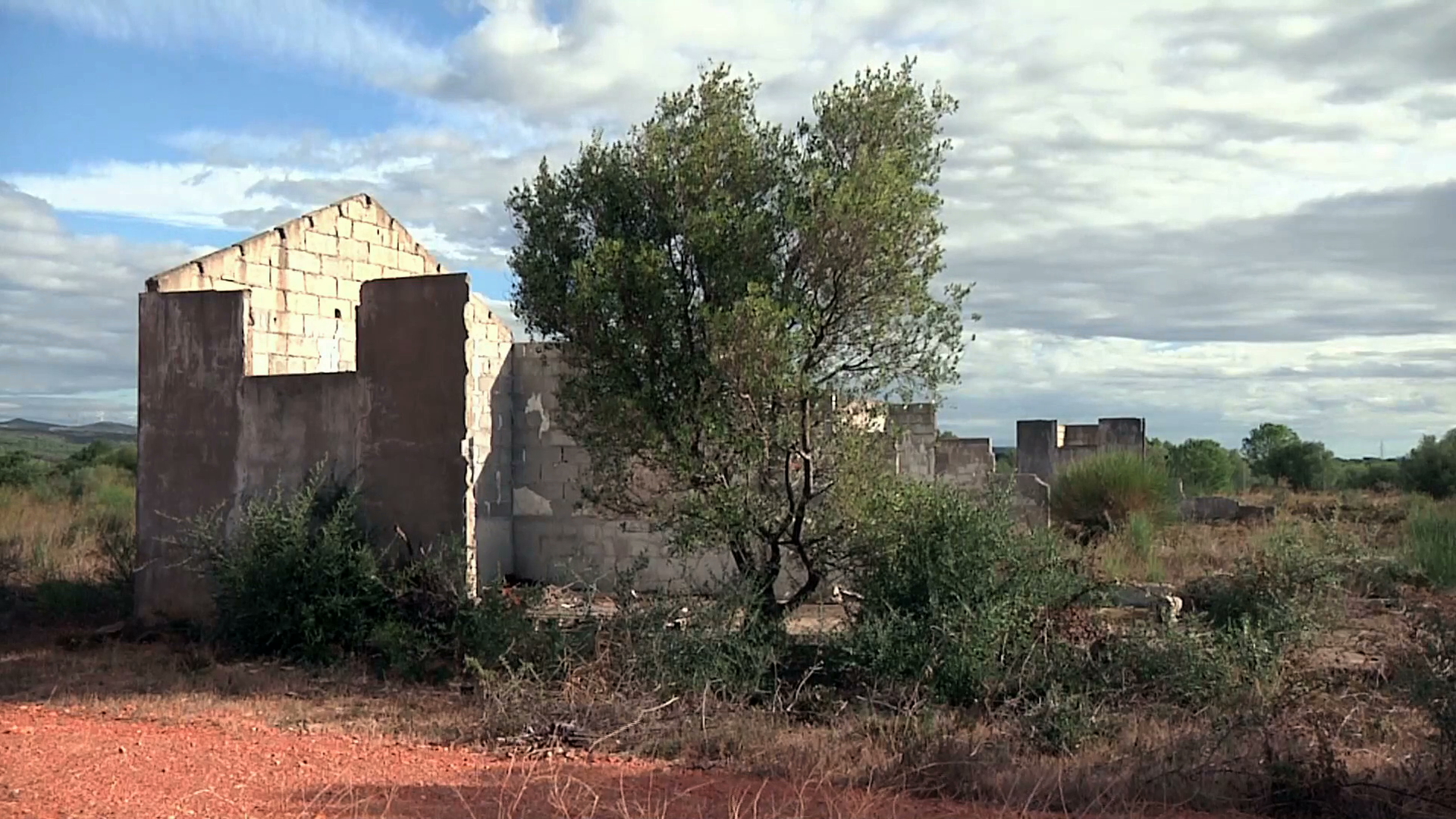 15 minutes. A report by Séverine Bardon.

For three decades, Rivesaltes in southern France was home to the largest internment camp in Western Europe. Tens of thousands of people were imprisoned there, from the Spanish civil war through World War II to the Algerian War.

Tens of thousands of Jews, Spanish Republicans, Travellers and Harkis (Algerians who served in the French army) all passed through the Rivesaltes camp, whose existence was long covered up.

Today, 40 years after its closure, historians and former prisoners do not want France’s “camp of shame” to be forgotten.

Transnistria, a republic in limbo at the edge of Europe → ← Beauty Queens to the rescue in Sierra Leone