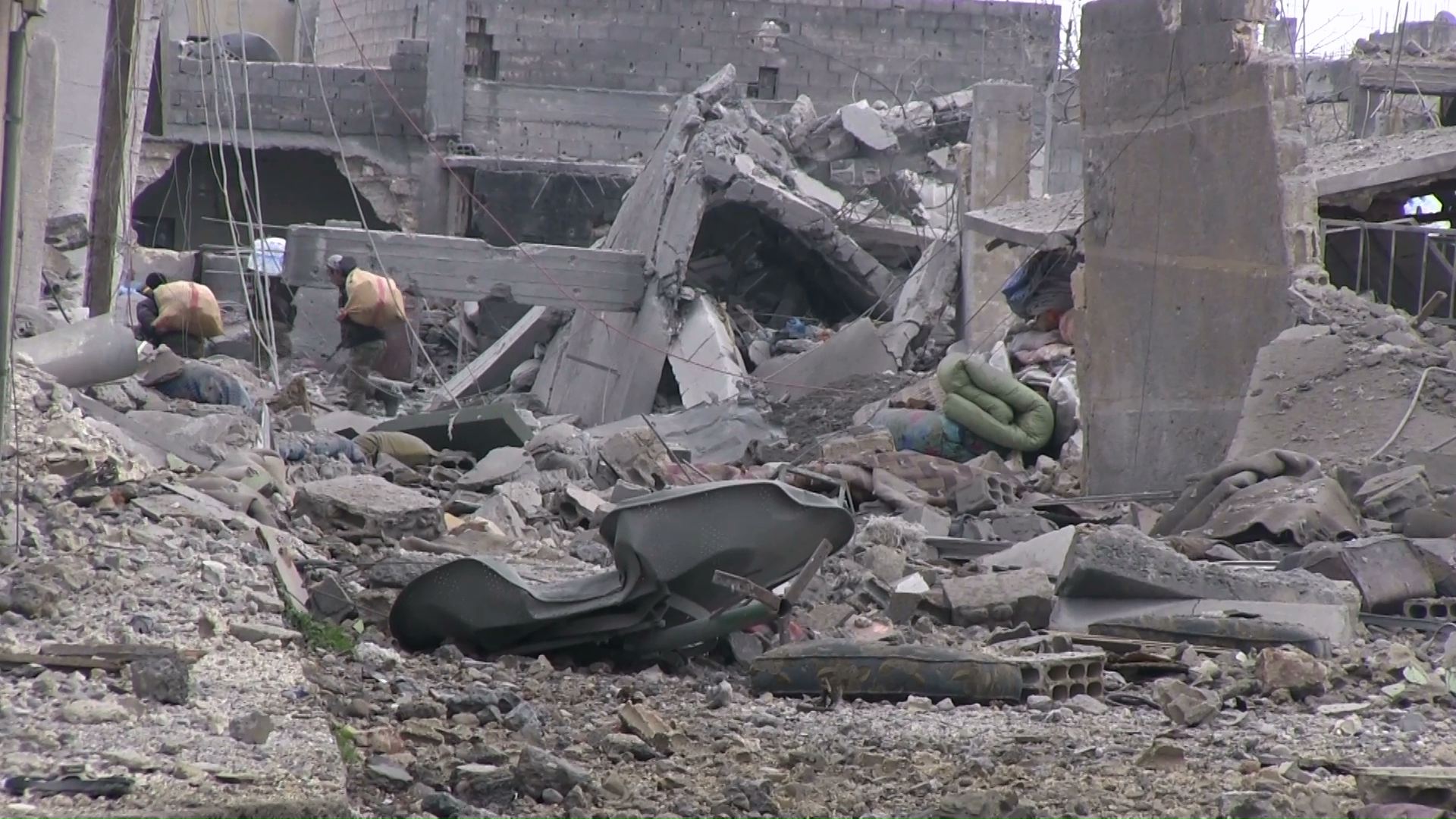 Syria: wresting control of Kobani from IS group

After long months of fierce fighting in Northern Syria, the Kurdish town of Kobani has been recaptured from Islamic State group jihadists. Here are the final hours of the siege of Kobani.

Romeo and Juliet in Jordan → ← Norway: give us your trash!